Blog / What Is the Future of Web Development?

In recent times, the online world has gone on to become a part of our everyday lives. Now, we turn to the internet for various things such as banking, shopping, networking, and checking the latest news. Given the extensive use of websites, the demand for web developers in the future is only expected to rise. As time progresses, it’s only natural for people to ask, “What is the future of web development?” 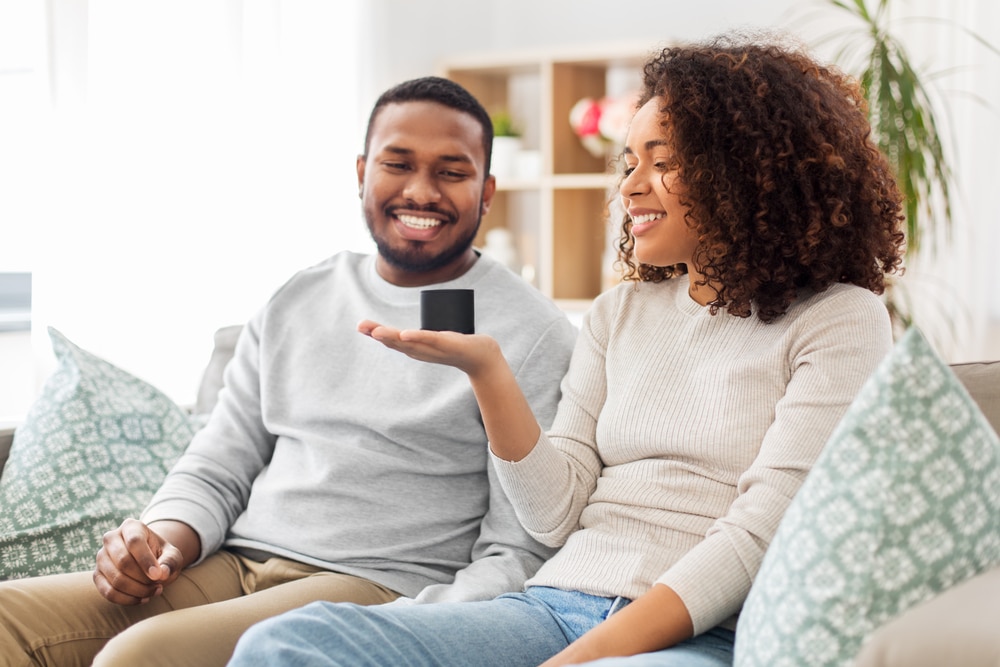 If there’s a talk of the future of web development, artificial intelligence is bound to enter the picture. This is only because there have been several advancements in this field over the last few years, and research continues unabated. After all, it’s been some time since Google’s DeepMind built AlphaGo, the first program to beat a professional Go player.

A number of corporations such as Microsoft, Google, and Facebook have already embraced artificial intelligence and make use of it in different areas of computer programming. This technology is being used by Google to improve search engine efficiency and by Wikipedia to identify articles that are damaged or carry inaccurate information.

Large e-commerce platforms such as Amazon have implemented chatbots, voice searches, and other AI solutions to enhance online shopping experiences. Spotify, one of the largest on-demand music service providers in the world, is already making the most of existing technology by using AI and machine learning.

Looking to Grow Your eCommerce Revenue?Request a Quote

Since AI technology is becoming easier to access, we can expect to see more web developers using AI in their work. For instance, you may expect to find an artificial intelligence web designing platform that will ask you about colors, branding, content, and layout, and then create a website based on your inputs/requirements.

A web development machine such as this, as with all things AI, will continue learning with the aim of delivering better results in the future. However, until there’s an AI web development program, we need to make the most of human web developers who have some expertise in artificial intelligence.

The scope of web development in the future extends to using AI in different ways.

When you look at the scope of web development in the future, you cannot help but notice that virtual has to offer. This technology has taken the gaming world by storm and its presence is seen in various other industries. Large companies such as Mozilla and Google are already working on APIs that will help in the transition of virtual reality technology to the web.

Based on the momentum this technology this gaining and the trends that we have witnessed in the preceding years, we can expect that VR find its place in various other industries and be used in way more applications. For instance, much like the VR real estate tours of today, you may expect to see VR in news coverage in coming times.

By integrating VR with online browsers, WebXR, an open standard, gives users the ability to experience virtual reality through their browsers. Already available for use with popular browsers such as Firefox, Chrome, and Internet Explorer, the WebXR API does way with the need to download specific tools.

Internet of things (IoT) refers to a technology that involves enabling typically non-internet connected devices/appliances to send and receive information. These can be smart TVs, air conditioners, kettles, toasters, and blenders as well as sensors in concrete to detect cracks.

While web developers might not be directly involved in developing this technology, they will play an intricate role in creating applications that help in their operations. They will also be involved in the analysis and display of data collected from these devices.

Looking to Grow Your Brand Online?Request a Quote

Various tech-based companies have already started working on APIs that will be used by web developers in communicating with IoT devices. While this technology is expected to be on the rise, concerns about security remain. It is clear that web developers will have to face a number of challenges, especially in protecting these devices from hackers. 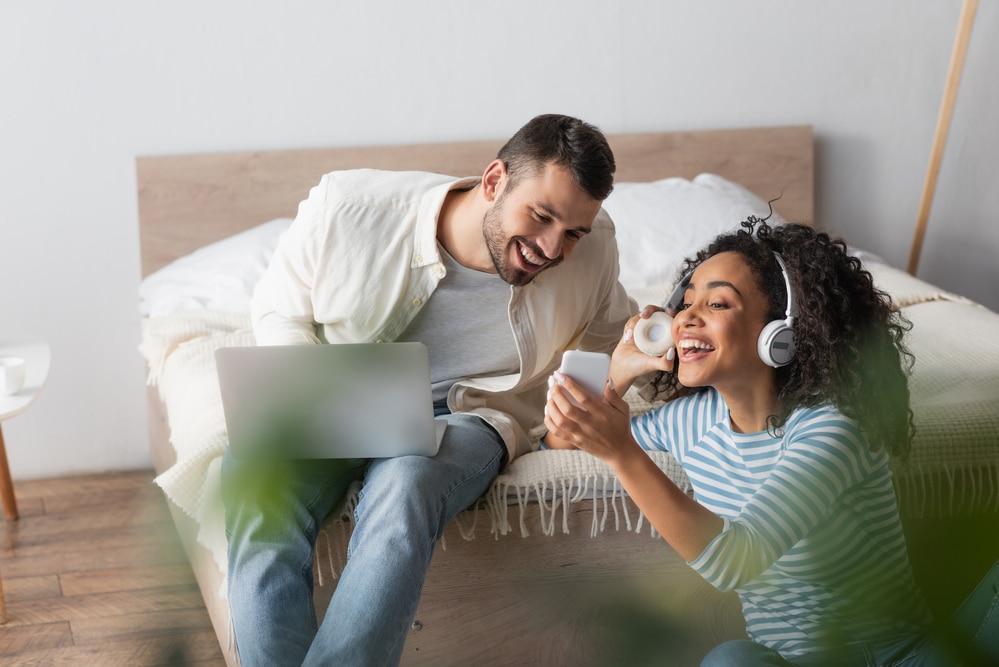 Even if you looked at the latest web development technologies a decade ago, you would find mention of Ruby on Rails. However, given the various versions of Rails that have come about since its initial release in 2004, this server-side web application framework has come a long way. Despite all the changes, the Ruby on Rails framework still relies on three basic design principles that help promote simplicity in building rather complex systems.

Initially released in 2016, Angular plays an important role in the past and future of web development. Built using TypeScript, this development platform is a component-based framework that developers may use to create a variety of scalable web and mobile applications. Its integrated libraries make way for a variety of features geared at addressing existing and future requirements of web developers such as client-server communication, routing, and forms management.

The many benefits of Angular for web developers include, but do not limit to:

Package managers have become incredibly popular with frontend JavaScript communities. These tools have made life simpler for developers, especially in the installation, updates, and configuration when dealing with app development. Bower and NPM are the most popular package managers in JavaScript. However, Yarn, a software packaging system developed by Facebook for Node.js JavaScript runtime environment, is aimed at addressing the problems that Facebook has been facing with other package managers such as NPM when it comes to matters related to security, consistency, and performance.

Static site generators can develop a website from plaintext. The text is stored in files as opposed to databases. The use of static generators has advantages such as speed, security, and ease of deployment. One problem is that they do not make room for user content such as comments, which are a must in today’s world. While this technology may find its way going forward, it might not carry as much weight as expected. 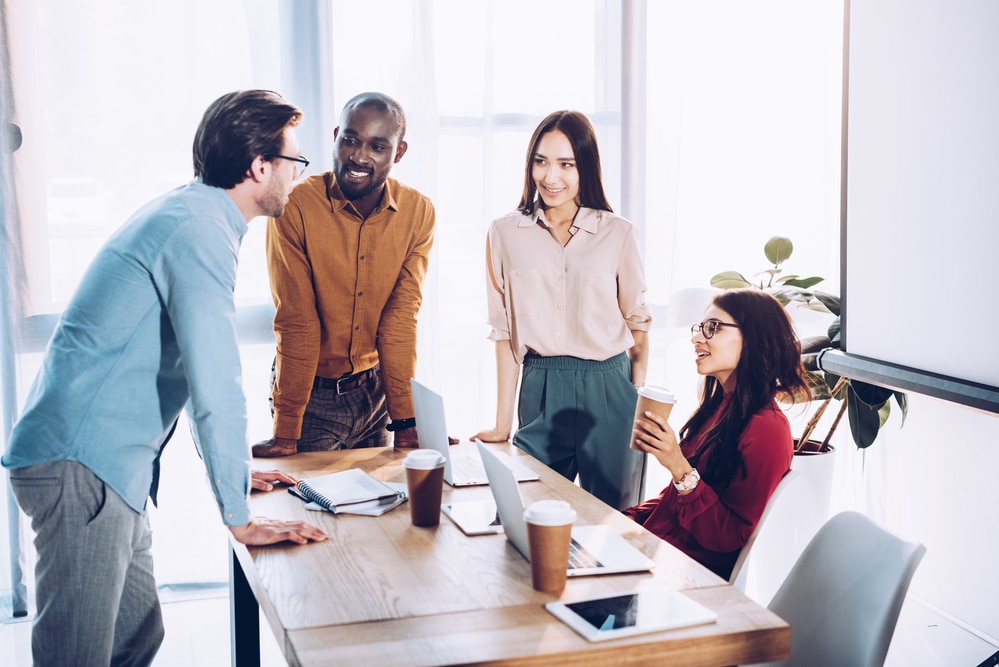 Data released by Statista about global mobile device website traffic showed that mobile devices (not including tablets) generated 54.4% of website traffic the world over toward the end of 2021. With mobile use continuing to rise, one can also expect this number to increase accordingly. This is why accelerated mobile pages (AMPs) play a key role in the future of web development. The main advantages of AMPs include reduced loading time, lower bounce rates, increased conversions, and higher search engine results page (SERP) rankings.

Progressive web apps (PWAs) offer user experiences that are similar to ones generated by native/mobile apps. Developers create such apps by leveraging the latest web development technologies, and you may think of them as an amalgamation of a website and a mobile app. In addition, developing PWAs is typically much simpler and more cost-effective than developing native apps.

Looking to Create a Marketing Strategy?Request a Quote

Web developers may create PWAs by using standard technologies such as Angular, JavaScript, CSS, and HTML. Businesses that hope to increase their online footprint in the future might benefit by turning to PWAs in different ways.

As in the past, one will witness various web development trends in the future. If you work in this field, you need to keep your eyes wide open because some of these trends will play a major role in what you do. If you’re looking at creating a new website for your business or updating an existing one, one or more of the aspects mentioned here might have a bearing on how you approach the process.

Bear in mind that just how well your website or app is developed plays an important role in how your target audience interacts with your business in the online world. As a result, it’s important for you to work with a web agency that specializes in popular web technologies of the day and also keeps up to date with web development trends of the future. Only then will you get a website or an app that is prepared to meet your customers’ ever-evolving needs.