UX design actually encompasses all the design elements that depend on human interaction. For instance, modern day car manufacturers rely increasingly on UX. This aspect also plays a role with products you use every day, examples of which include your microwave, washing machine, and even your wristwatch. If a microwave oven does not function as it should, it delivers a negative user experience. 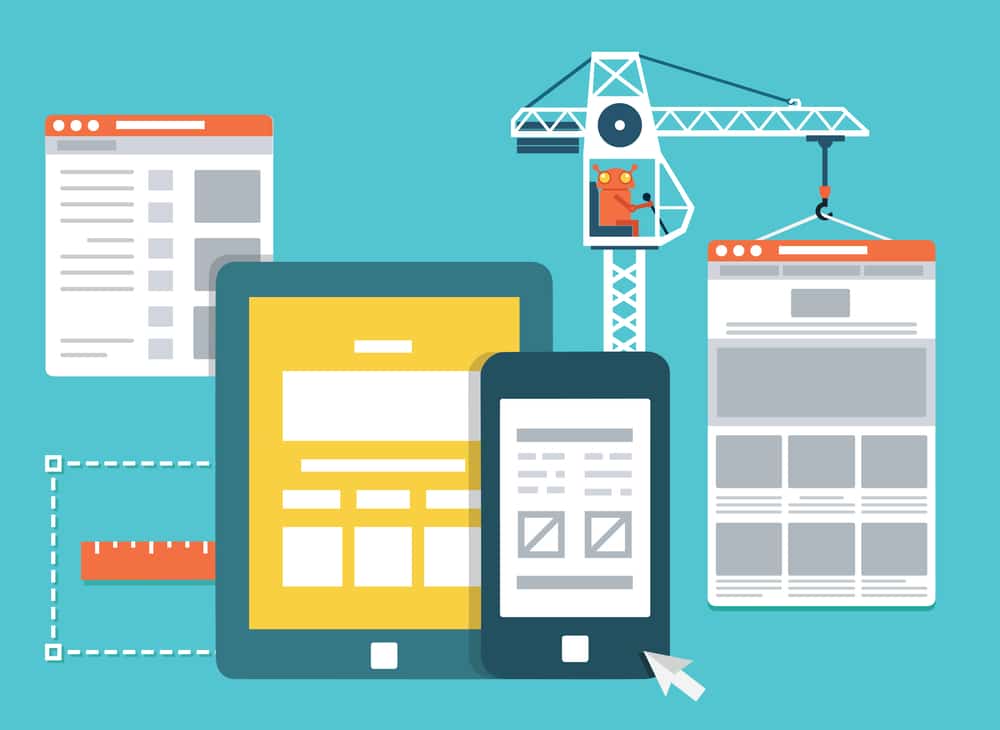 One of the primary roles of a UX designer is to carry out user research. This provides insight into their behavior, needs, motivations, goals, and pain points. In the absence of suitable research, creating a good user experience is near impossible. Overall, UX designers have to account for the efficiency of customer interactions, while aiming to deliver results seamlessly and effortlessly.

UX design combines various elements, which include user/market research, understating the psychology of the target audience, web design, graphic design, and interface design. So, the answer to the question, “is UX design more than web design?” is a simple yes. However, using the term UX design to refer to any specialization connected with web or mobile app design is incorrect.

Web designers from a decade or two ago did not understand the importance of user experience, which is why they paid little attention to this aspect. As user experience and usability started gaining ground, an increasing number of web designers started learning how to approach user research and other UX related techniques. Soon enough, several web designers made the switch to becoming UX designers.

Is There a Similarity Between UX and Web Design?

There are several similarities between the roles of UX and web designers. For instance, web designers tend to focus on aesthetics. They balance elements such as typography, imagery, and colors in a cohesive manner. UX designers also account for aesthetic value, although they pay equal attention to functionality.

Both, web and UX designers need to have effective communitarian skills as their work usually involves collaborating with others. They also need to come equipped with skills such as active listening, problem solving, and out-of-the-box thinking.

What About the Differences? 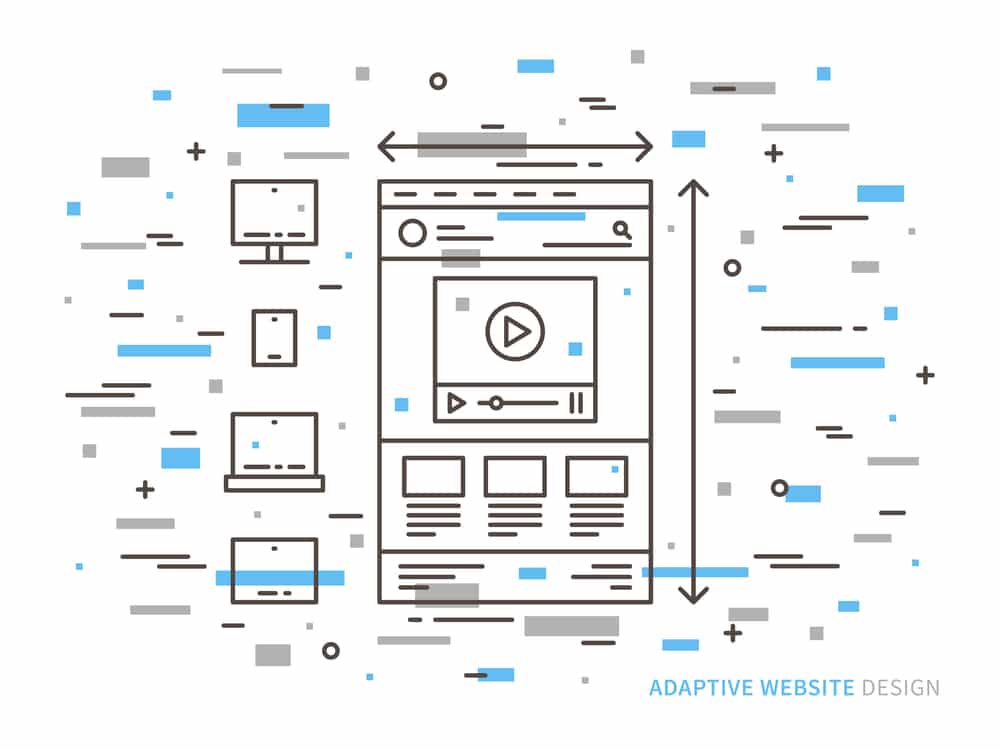 The answer to “is UX design more than web design?” is further highlighted when you look at the differences between the two. UX design moves beyond what appears on the screen, and takes into account experiences that do not limit to the online world. It addresses a user’s journey and the different emotions that are part of the process. It also explores the relationship between online and physical worlds, looking at the impact it has on user experience.

Unlike web design that is typically brand-centric, UX design pays more attention to users. Researching users and testing usability are very important elements of UX design. These techniques are regularly used to validate solutions that have been implemented and to formulate quick changes. UX designers understand that their work is more about the people who will use their offerings as opposed to what they’re actually designing.

Empathy has a role to play in answering the question, “is UX design more than web design?” Without empathy, UX designers cannot put themselves into the shoes of others. Given that UX has much to do with creating favorable experiences, empathy is regarded as an important part of a good UX designer’s arsenal. In addition, UX designers should be adept at creating personas that can help them connect with their target audience.

There are instances when web designers create mock-ups. However, they tend to steer clear of wireframes and prototyping that are important aspects of UX design. This process provides a deeper understanding of existing and probable problems, giving UX designers the ability to test ideas and implement solutions before the final launch.

One aspect where web designers score over their UX design counterparts is coding skills. UX designers are usually required to have a basic understanding of how codes work. Web designers, on the other hand, need to be proficient in JavaScript, CSS, XML, HTML 5, or PHP, depending on their employers.

What further separates UX designers from web designers is that the former can come from diverse backgrounds such as web design, web development, marketing, graphic design, psychology, and architecture.

Are Web Designers Still Around?

The term “web designer” has fallen out of use in recent times, and not without reason. Until around a decade or so ago, the job profile of a web designer included ideating, designing visuals, and addressing front-end development. With time, the online medium has evolved and become increasingly complex, which has led to the creation of various job titles. Now, designers no longer look at websites as mere platforms of marketing.

What Makes a UX Designer? 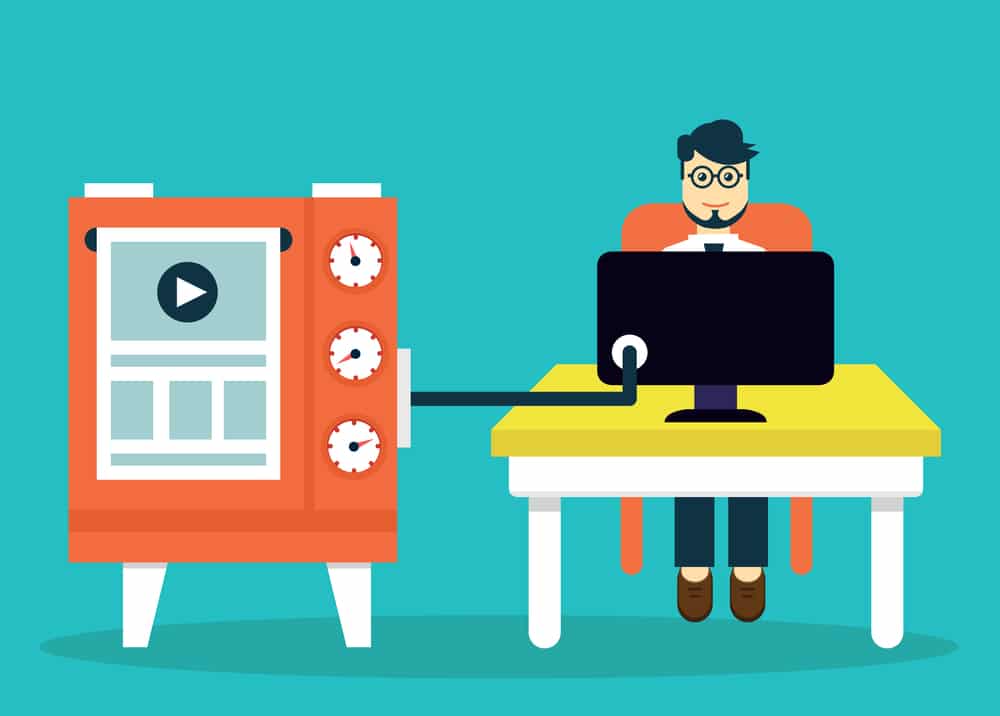 With several business models being completely online in nature, the role of a UX designer is very crucial. While there are overlaps between UX design and web design, the former is distinctly different from disciplines such as visual design, interface design, and interaction design. UX designers need to approach their projects with a holistic approach, making sure they have their eyes set on the big picture.

There is more to UX design that designing logos, choosing the right colors, and integrating different elements. However, these are aspects that do not miss the attention of a good UX designer.

The role of UX designers does not restrict to any one set of guidelines. They might carry out research, analyze data, interview different stakeholders, use their findings to formulate ideas, and put their products through a testing phase. UX designers are typically involved throughout the design process, having to collaborate with other design and development disciplines.

Incidentally, it is not uncommon for people who do not really do UX design to refer to themselves as UX designers. This is because of various reasons.

Keeping Up With Changing Times

Good web designers who have managed to successfully make the transition to UX designers have several things in common. For starters, they familiarize themselves with the basics of UX design and understand how it has progressed with time. Other than offering valuable insight about the discipline, the process also gives designers an indication of where they stand and the skill sets they need to acquire.

Once a designer knows which skills he or she needs, opportunities to further one’s knowledge are not hard to find. Online courses are easily available. Attending meetups, interacting with UX designers they know, mapping new ideas, and tinkering with various programs are other ways web designers can build on their existing skill set.

Different Roles in the UX World 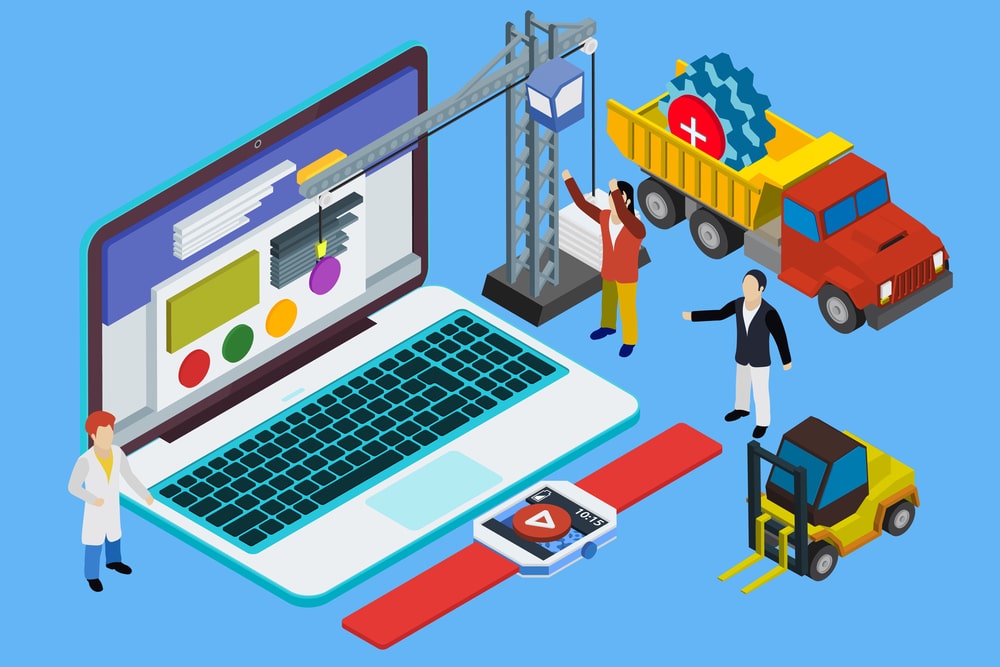 UX roles tend to vary from one project to the next, given that every project comes with its own unique requirements. These roles are essentially defined by different factors such as support from management, budget, industry, organizational culture, legacy, timeframe, a team’s combined experience, software complexity, as well as personal opinion.

What complicates matters even more is that implementing commonly listed best practices is possible in different ways. Fortunately, there is some consistency when it comes to the roles surrounding user experience in creating websites and mobile apps.

The roles listed above are neither definitive nor conclusive. In some cases, more than one individual might handle a specific role. In other instances, a single person might take on more than one role.

Since user experience does not limit to visuals, good UX designers need to account for other environments as well. For example, while visual design depends largely on visuals, an auditory design would depend more on linguistics. Tools used in creating a good auditory user experience would vary as well, and may consider aspects such as vocabulary, content, syntax, pitch, tone, rate of speech, silence, and loudness.

When you move beyond visuals, the answer to the question “is UX design more than web design?” becomes clearer still. After all, with a change in technology and a user’s perceptual or sensory modality comes a requirement of a different skill set. Besides, the way we define usability also experiences a change.

When it comes to auditory designs, factors such as a script’s efficiency, customer service behaviors, the nature of the voice, and verbosity play a role in determining usability. Jakob Nielsen’s 10 popular principles for interaction design, on the other hand, touch upon completely different aspects. What’s common between UX designs for both mediums, though, is that the process requires carrying out research, creating a prototype, formulating an iterative design, and testing usability. 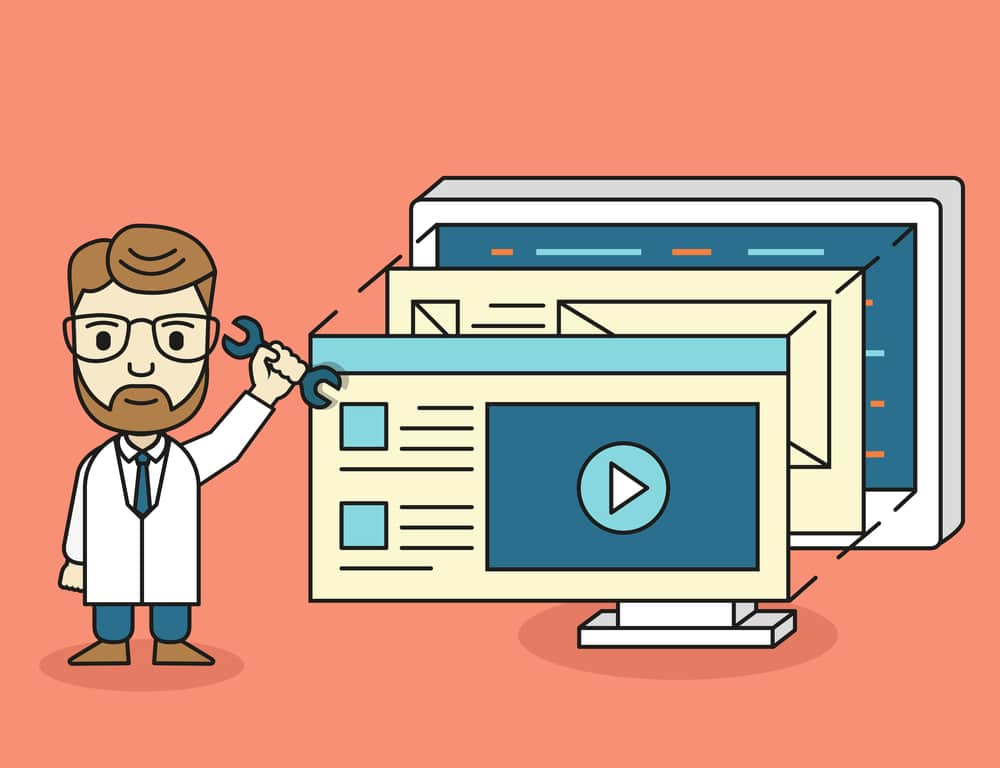 Before an agency begins work on a UX design, it is important to understand the problem it aims to solve. The following steps typically follow:

Is UX design just web and mobile app design? The answer is an empathic yes. Creating great websites and apps is no longer about having a great design with eye-catching visuals, but about creating great user experiences. Surprisingly, over 75% digital agencies that took part in a survey are of the opinion that poor user experience still has a detrimental effect on their clients’ websites. If businesses do not pay attention to this all important aspect, their longevity may well be in question.